AMSOIL is the pioneer of synthetic oil used in cars in the US.
Have questions regarding this Chevrolet MALIBU?
After normal business hours sales (305) 699-5059

All products displayed on this search is for a 2017 Chevrolet MALIBU. Please click the "Add to Cart" button and select the suggested quantities on the following page. Important: Click the BACK BUTTON when finished selecting quantities for each item to return to this page until you are done with all products you would like to order. Then click Checkout after you have added the last item to the cart. Multiple oils or filters may be compatible with your vehicle below.

Recommended oil for my 2017 Malibu

Recommended oil filters for my 2017 Malibu

Recommended transmission fluids for my 2017 Malibu

Recommended coolants for my Chevrolet Malibu

Do you drive very often and rack up tons of miles quickly? Is it a drag to change your oil so quickly as it feels like you just changed it. Need a recommended oil for your Chevrolet MALIBU that tested and proven to protect your engine? Make the move and switch to Amsoil. For over four decades, Amsoil has been protecting vehicle engines from extreme temperatures and wear & tear. Order recommended oil and filters for your vehicle today. You will not have to change your oil for over a year! 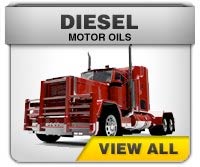 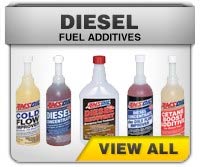 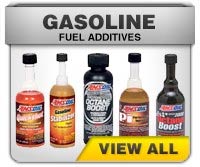 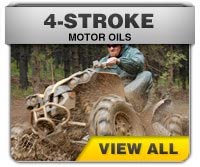 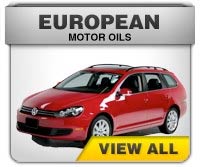 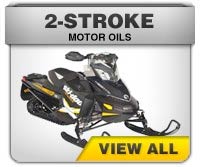 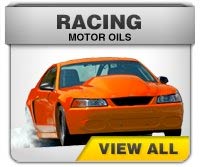 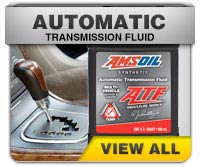 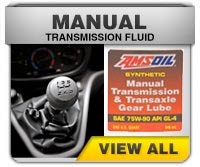 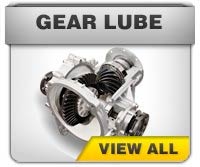 "I switched to Amsoil because I really got tired of having to change my oil every 5,000 miles as I drive for Lyft ride sharing in addition to my own driving. I was literally changing my oil every 2 months! Now I change it every 6 months which is around the 15,000 mile mark as I do very heavy driving with stop and go traffic. Plus I know my engine is being protected way more than other oils out there. Believe me there is a big difference as I make more money instead of downtime! My only regret is that I wish I found out about Amsoil earlier! A friend told me about it. " -Albert H.

If you're looking for another year, make or model instead of this 2017 Chevrolet MALIBU motor oil, try one of these similar models below. We try to keep one page for each model vehicle.